Named in honor of the late state senator from New City, the wellness center houses the MHA’s many programs, including rehabilitative, educational and residential services, alcohol and substance abuse services, and family support.

The ceremony, which included the unveiling of a painting of Morahan, drew dozens to the Route 303 building, including his daughter, Joan Silvestri, chairwoman of the MHA board and Rockland County’s commissioner of personnel.

“He thought the world of the MHA and its work in Rockland County and was touched that such an organization would be dedicating a building in his name,” Silvestri said. “He has been honored throughout the state, but this specifically means the most, as it is a vision he supported and is in his home county.”

Morahan served as chairman of the Senate’s Mental Health and Developmental Disabilities Committee. He was sought out by members of Jonathan Carey’s family when their son died after being improperly restrained during a van ride from a residential facility north of Albany. The family had no ties to his district, but Morahan was so shaken by what he found out while investigating the case, he pursued legislation.

He championed Jonathan’s Law, which allows parents and guardians access to reports and investigative records of allegations of abuse; Kendra’s Law, which allows for outpatient treatment for those with mental disabilities; and Timothy’s Law, which requires insurers to provide additional mental health coverage.
Also on Sunday, Beth Siegelbaum, a 30-year MHA employee, and Murray Schwartz, a 13-year MHA board member, were recognized for their efforts in helping to make the wellness center a reality. 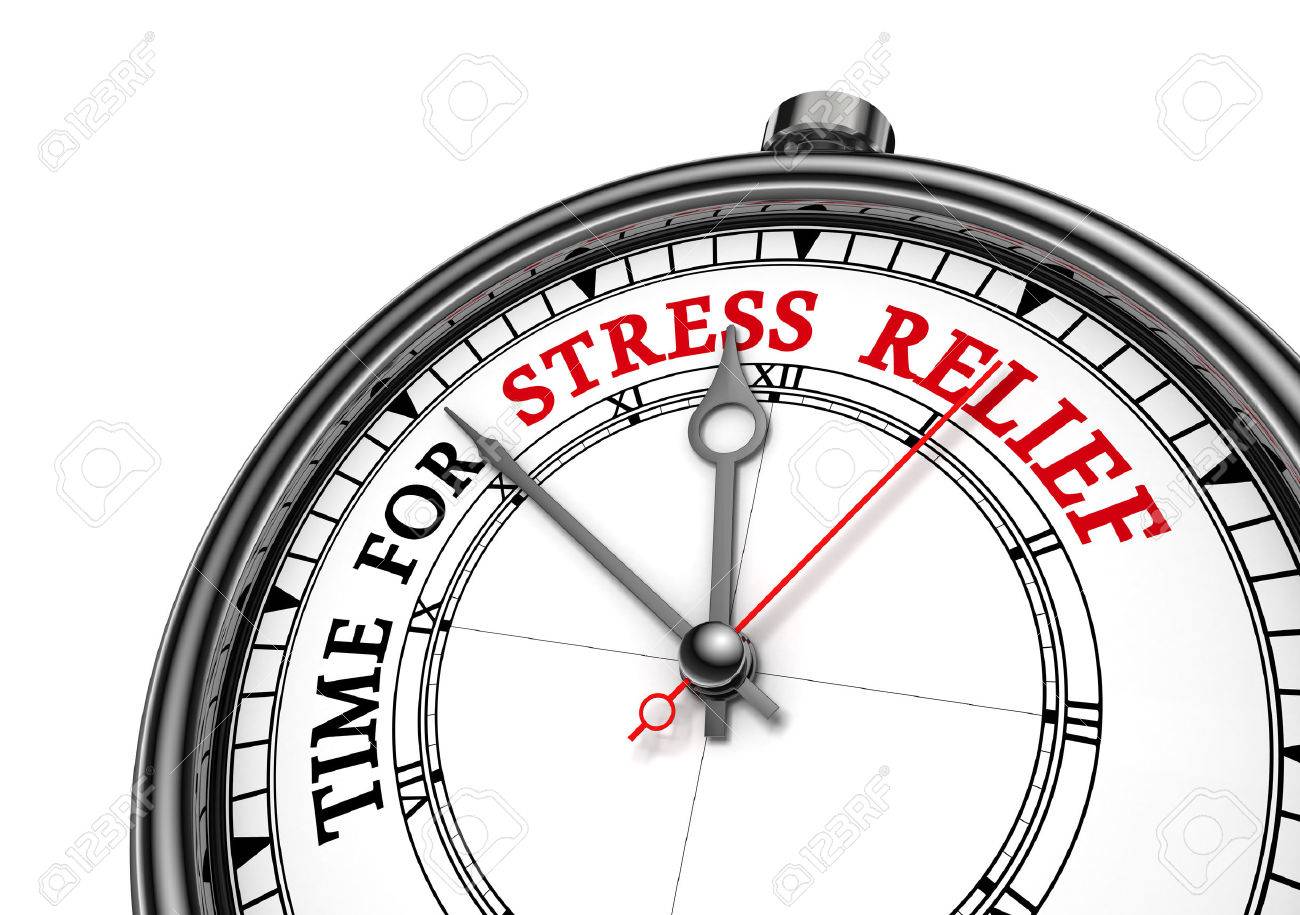 For parents, family members and loved ones of adults with mental health challenges.

With the holiday season upon us, we are asking all of our members and advocates to “Bring It Home for the Holidays” by helping the Bring … Continue reading →

Please consider putting one more person on your holiday gift list this year. Your act of kindness can make a difference in someone’s life this … Continue reading →